Deposed archbishop Vince Balabis sent message to acting archbishop Evgeny with apology about his action in past. Archbishop Vince was the one who initiate separation from the IELC because of his teachings. He was not agree to stay in church as a regular pastor, and made decision to make new group where he will be still on his position as an archbishop. Later on, his group was gone, and he decide to go back under IELC without title of archbishop.

Hopefully, this situation will not happen again. It’s a lesson for IELC and for all our clergy.

Welcome to The Most Reverend!
Title of the Bishop 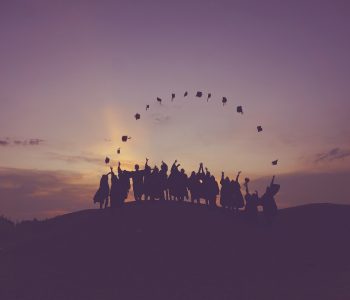 Archbishop was honored with Doctorate… 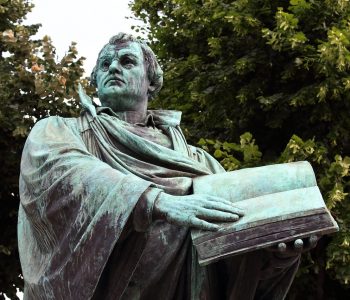 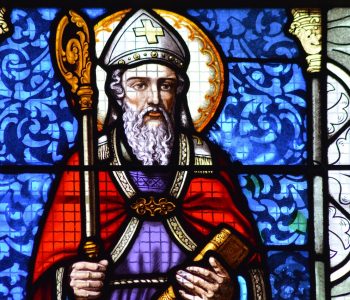 Title of the Bishop

This website uses cookies so that we can provide you with the best user experience possible. Cookie information is stored in your browser and performs functions such as recognising you when you return to our website and helping our team to understand which sections of the website you find most interesting and useful.

Strictly Necessary Cookie should be enabled at all times so that we can save your preferences for cookie settings.

If you disable this cookie, we will not be able to save your preferences. This means that every time you visit this website you will need to enable or disable cookies again.